Over 400,000 pounds of food, including produce, meat, chicken and fish are distributed throughout the year and before the holidays, helping to create one million meals for families most in need. 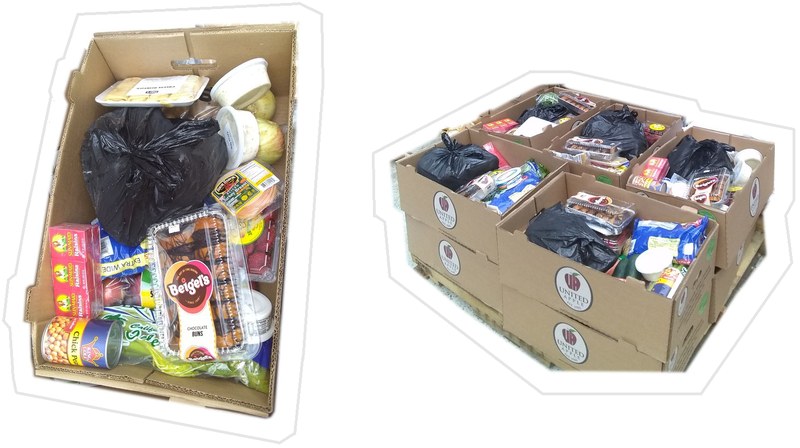 Single-parent households, households that include a person with a disability, and others who are unemployed or underemployed are also heavily represented among the Jewish poor. But it is also concentrated in Hasidic, Russian-speaking, and senior households, which account for two-thirds of the poverty in the Jewish community. 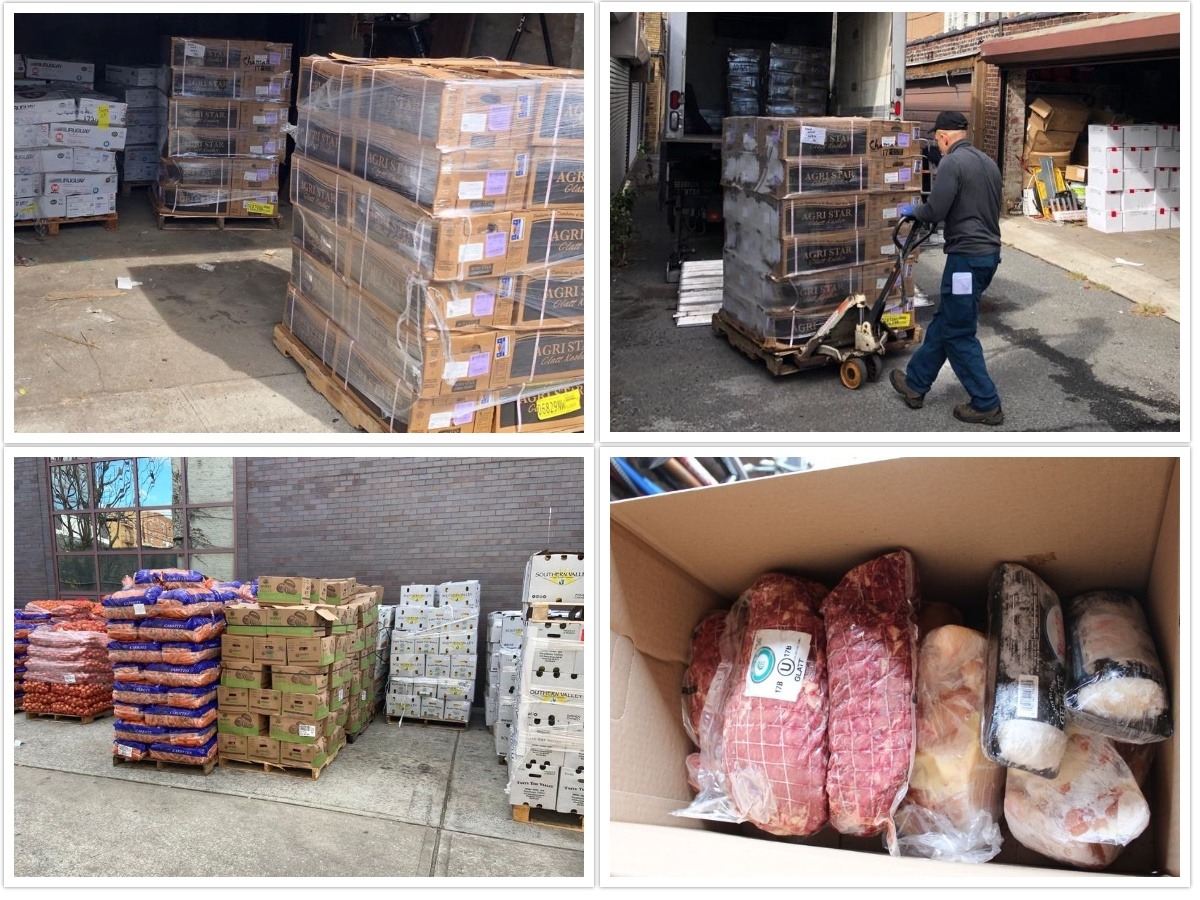 There are over 20,000 Holocaust survivors in New York City, almost half of them living below the poverty line and Chamah is working to help them. 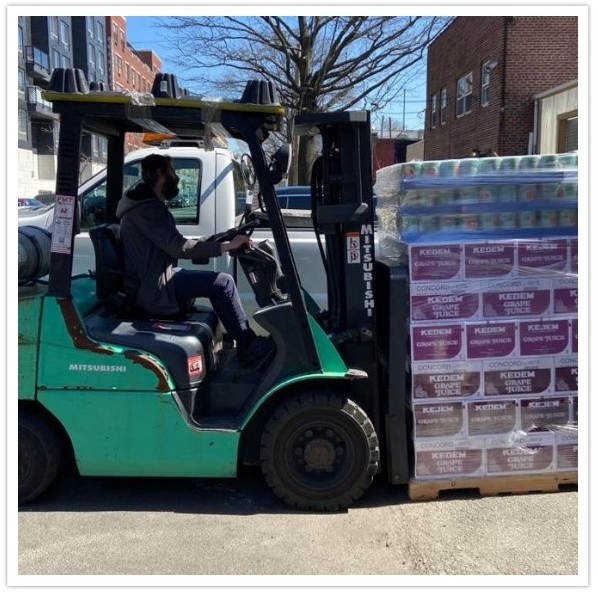 Chamah also runs the We Volunteer program which works with volunteers to pack and deliver the food packages to the individuals and families in need.