Pensioners once received government allowances which enabled them to purchase food staples and basic necessities, however due to the severe cutbacks in these allowances, the elderly are forced to live off of a meager pension which barely covers the utility bills.

Chamah helps to feed the elderly and needy by sponsoring soup kitchens and distributing food packages throughout the year, and in particular, before holidays. 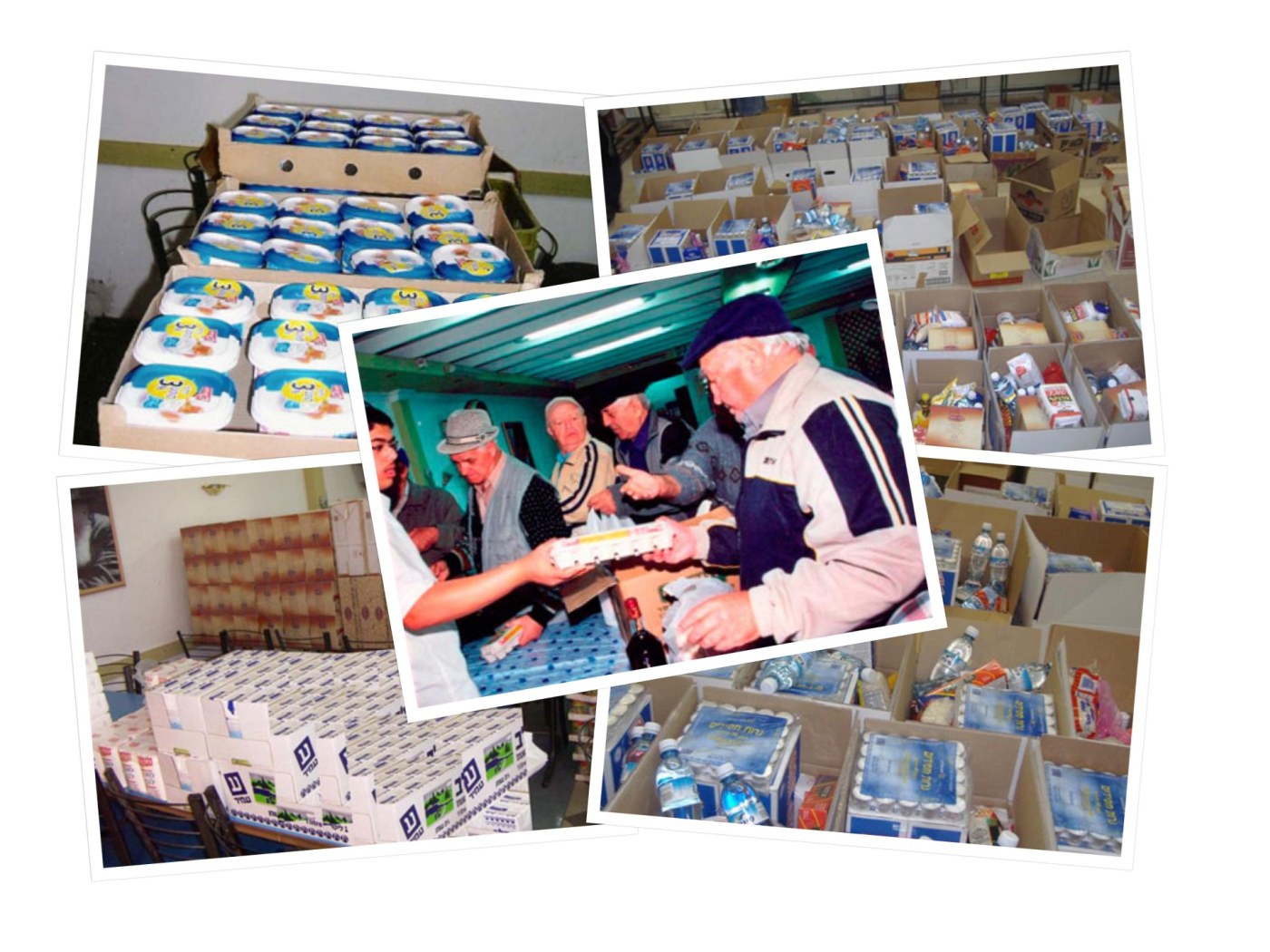