We would like to extend a hearty Mazal Tov to Nuta in honor of his 95th birthday! Nuta was honored with many medals of defense for acts of courage during World War II. We wish him much health and happiness for many years to come! 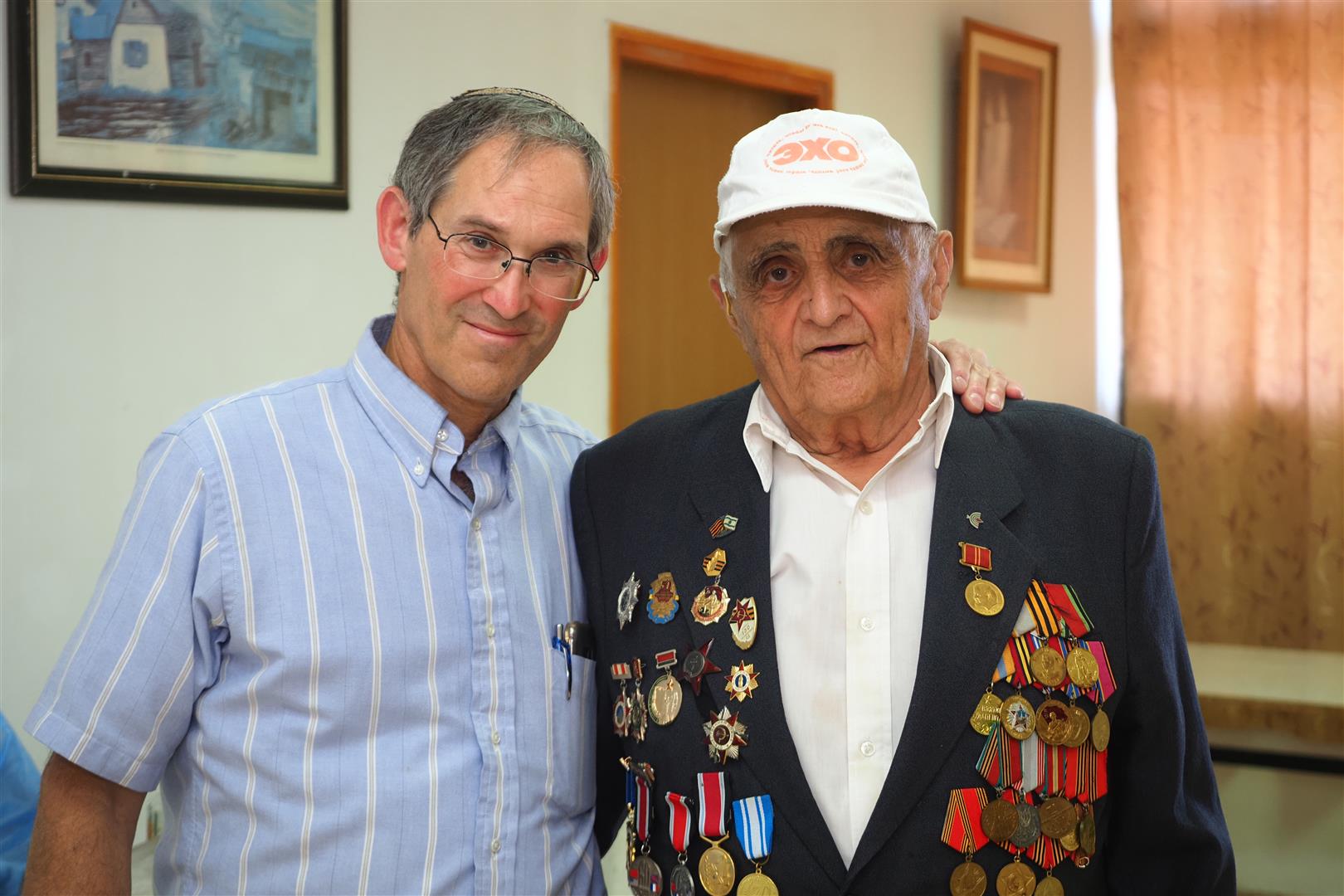 When WWII broke out Nota was a young boy; he was sent to the front lines practically straight from school. He fought valiantly, and was severely wounded. After a long hospital stay the young fighter participated in battles in Hungary, Austria and Czechoslovakia. He was awarded many medals for bravery.

After being discharged from the army, Nuta worked in a Soviet chemical factories for close to 35 years. He received over a hundred awards and medals for excellence in his work, but upon retirement his pension was barely enough to purchase food for himself and his wife.

In the late 1990's Nuta and his wife, who were childless, emigrated to Kiryat Malachi, Israel. Unfortunately, Nuta lost his beloved wife soon after, with whom he had lived a long and happy life. Loneliness and depression set it, but then he discovered Chamah.

Today, employees and volunteers at Chamah give special attention and care to the former soldier. He comes regularly to the Chamah Veteran Center where he enjoys hot meals, recreational activities, and cultural programs, and receives warm winter blankets and clothing. He especially likes to share memories of wartime years, so long ago, yet still so vivid. 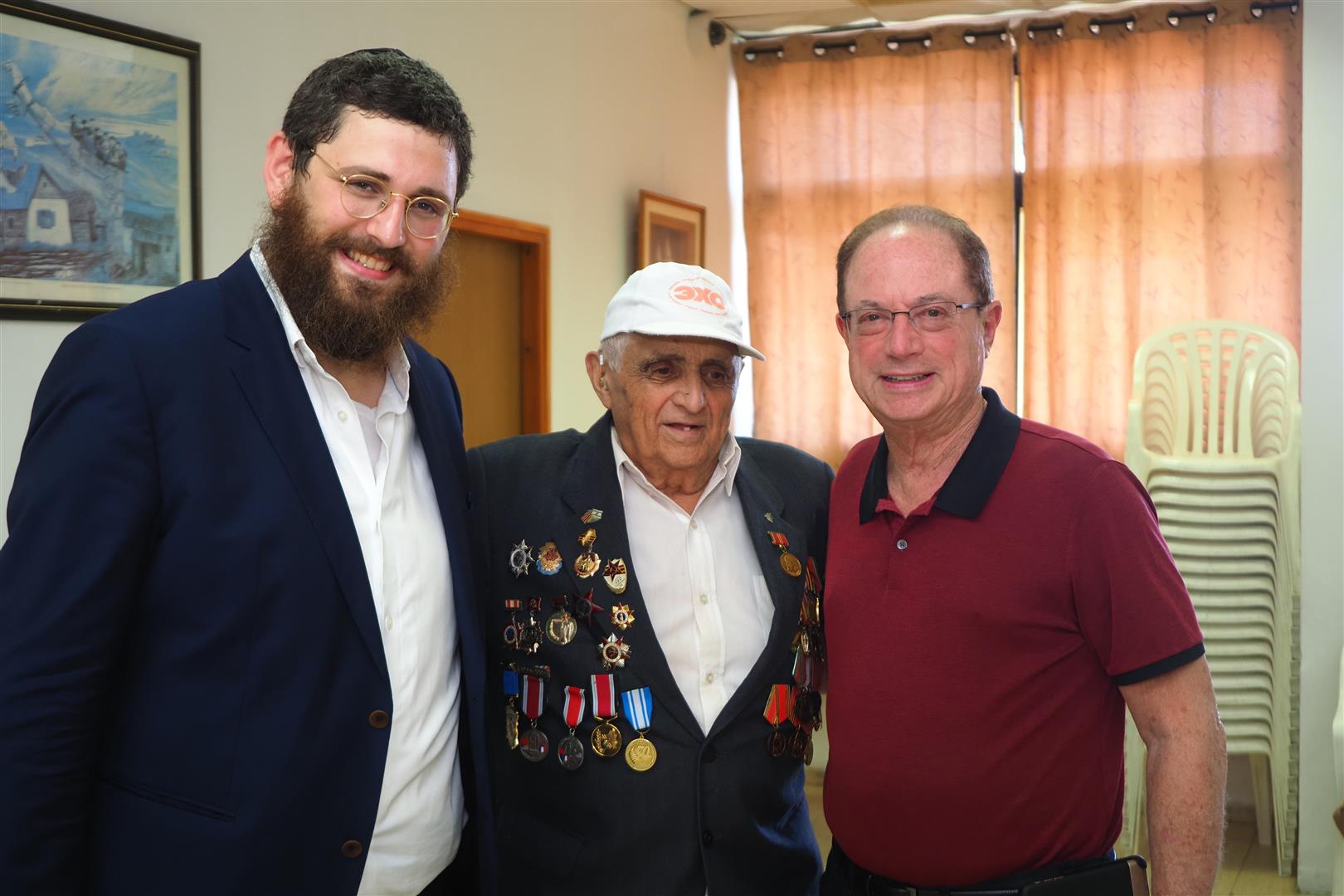 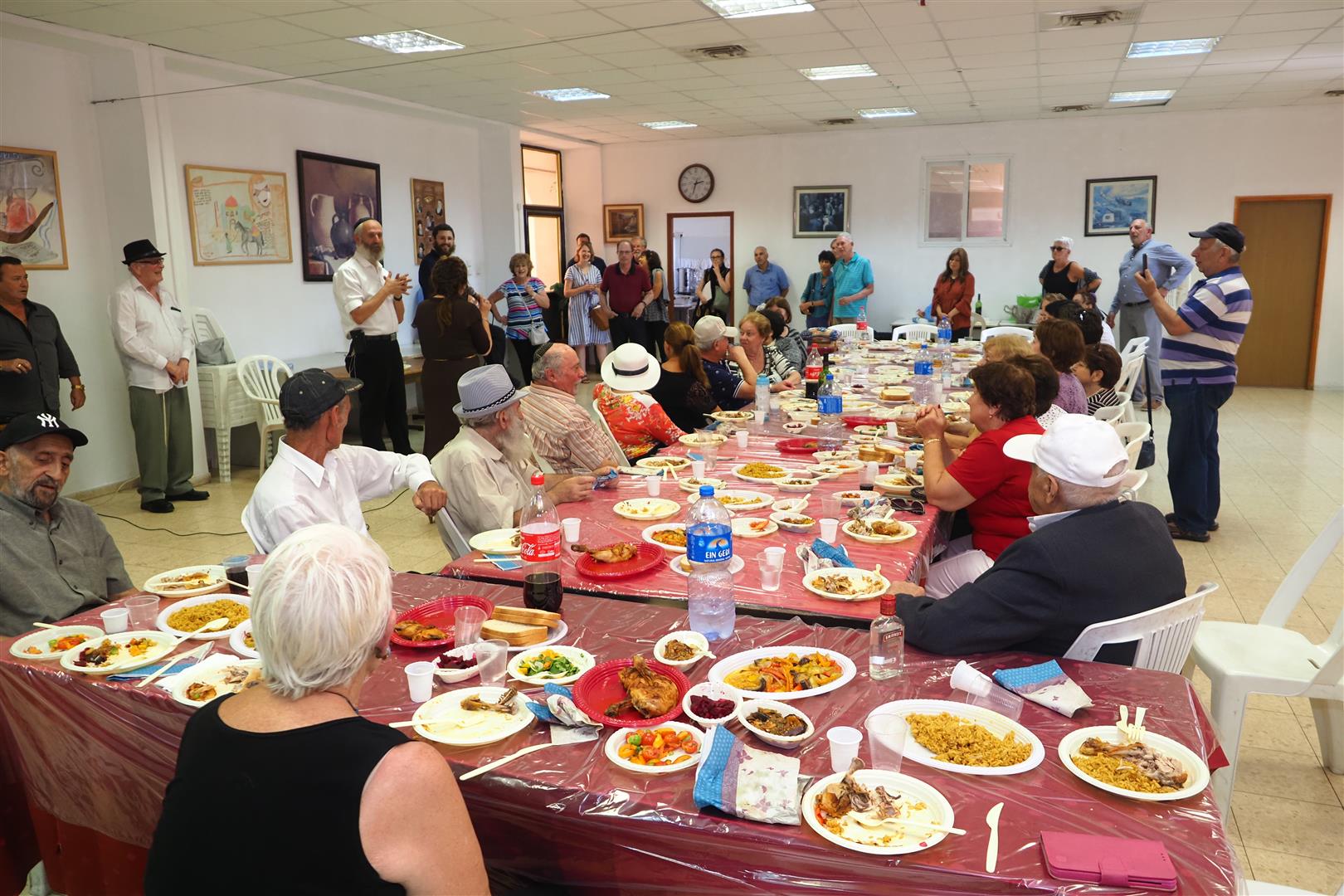 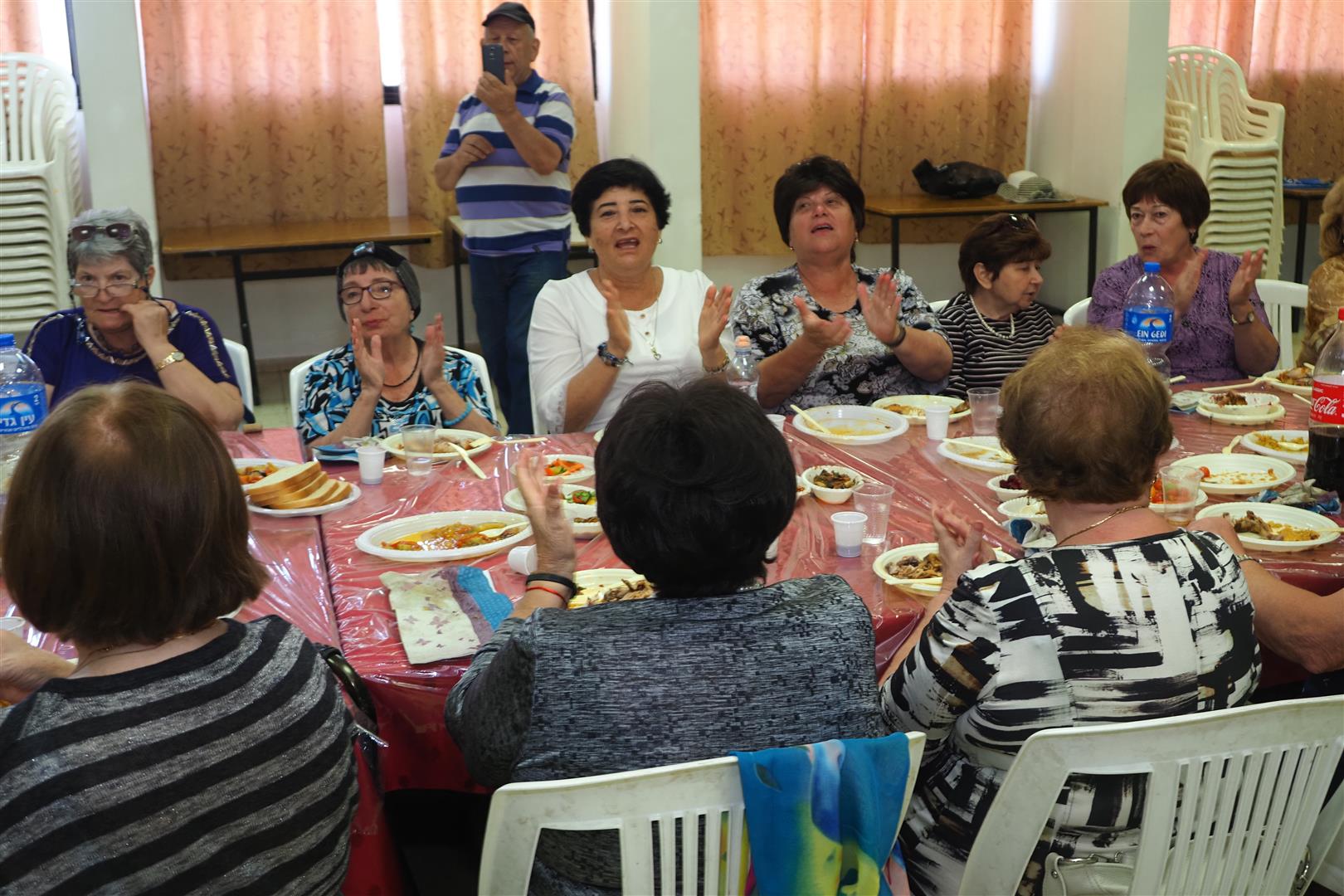