Since 2010, Chamah has been partnering with LYO to host the largest annual Shabbaton for the Russian Jewish community.

With over 1,000 participants from across fourteen states, Canada, and Russia, it has become the single largest event uniting the Russian Jewish Community in the United States.  Chock full of lectures, workshops and entertainment—featuring both English and Russian language lectures—the weekend leaves an indelible mark on its many attendees. 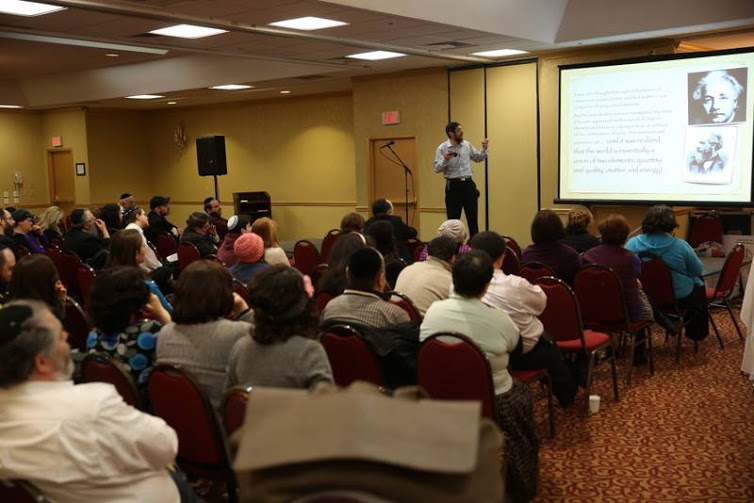 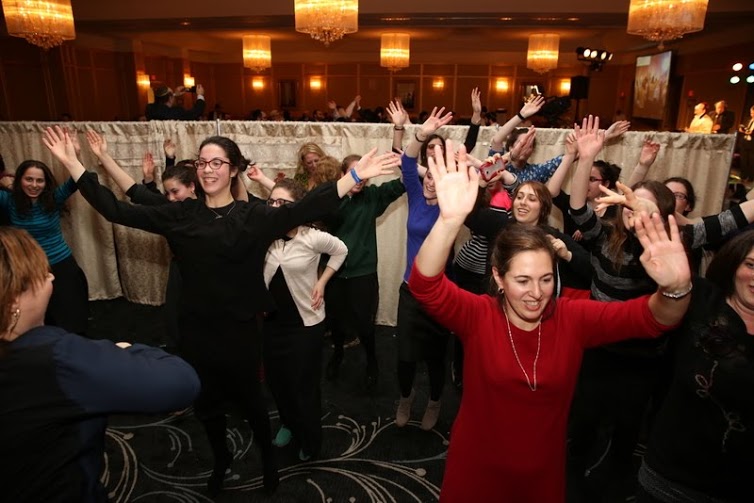 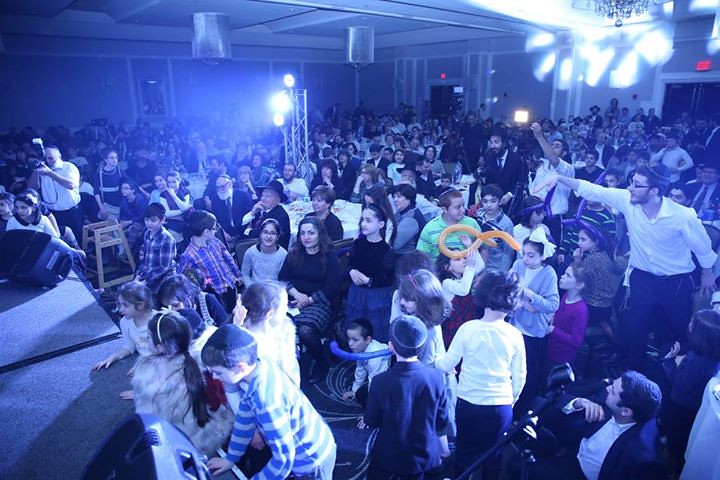 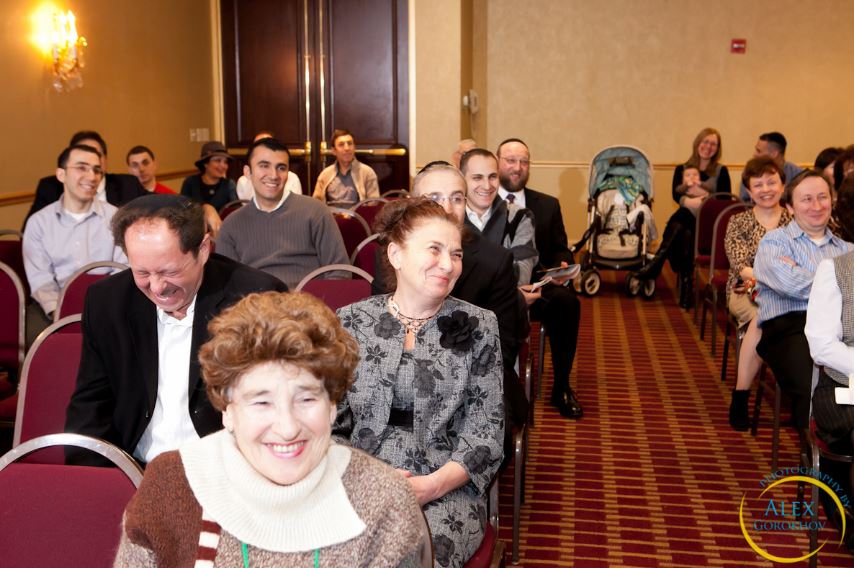 Marina Braverman, met her husband Alex at the Shabbaton.  “We first met at the Friday-night singles event; that’s where the first connection was made,” describes Braverman, who was attending her second Shabbaton at the time. “We later met again through a rabbi who set us up, but that initial connection was made there.” “We all shared an experience, and even though we all may be on different religious levels—some more and some less—we were all comfortable with each other,” she says.

“This Shabbaton brought together three generations: grandparents, who suffered the worst under Soviet oppression; parents, who immigrated here; and children, born here and now free to connect to their faith. Many of the grandparents had tears in their eyes, seeing their descendants so happy to be celebrating their Jewishness.” 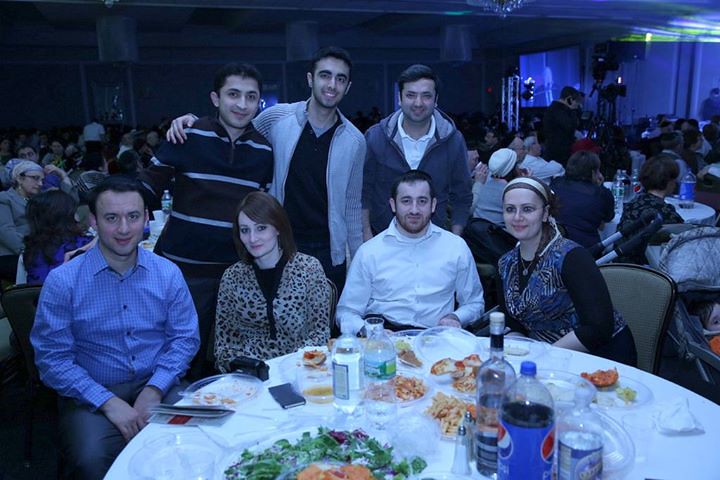 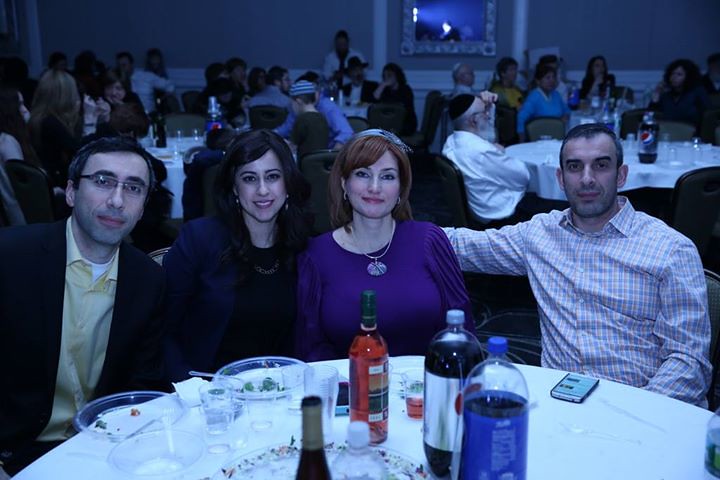 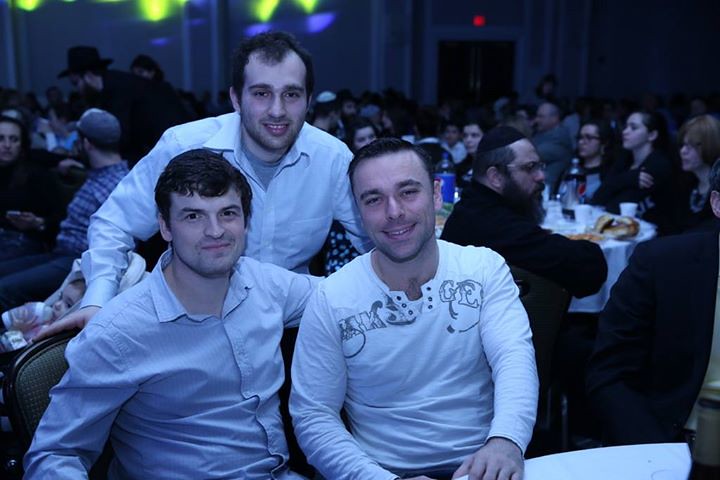 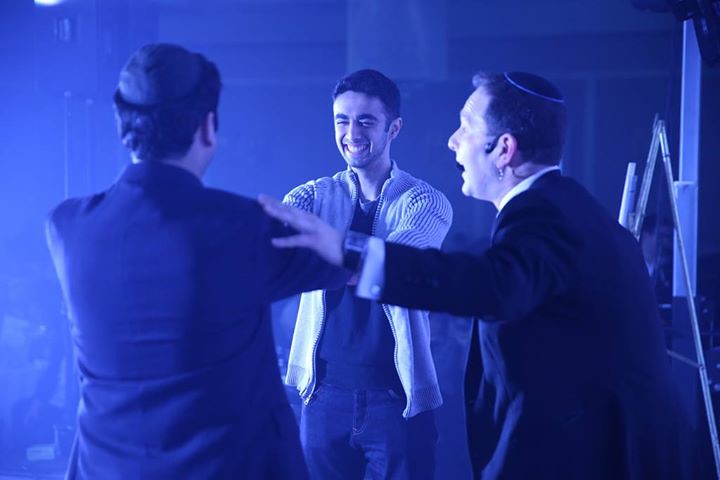 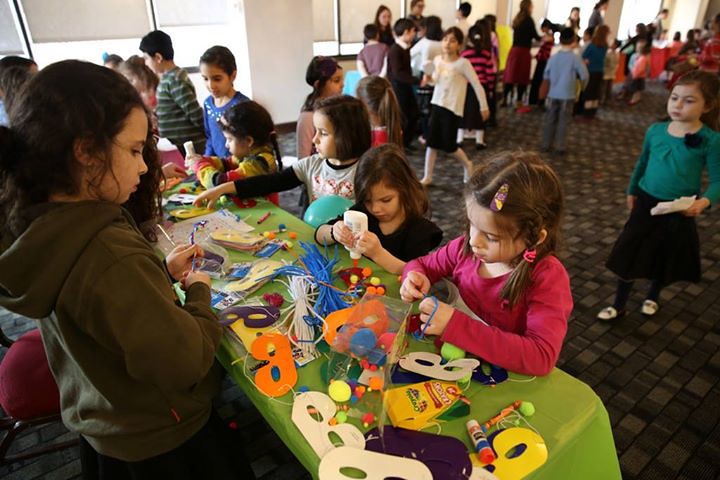 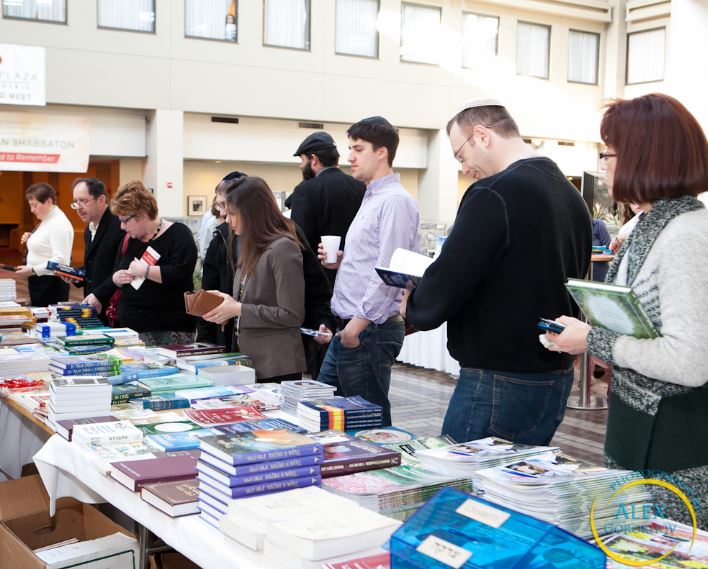